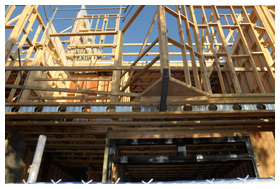 Tecbeam was used on this 32 townhouse development in South Melbourne, to cater for long span openings and supporting cantilevered elements. The designers used Tecbeam in conjunction with other engineered timber beams for the shorter spans.

The structural aim of the project was to use Tecbeam in appropriate areas where high spans and rigidity was required, and in cantilevered areas. This in conjunction with the engineered timber beam construction allowed both cost and structural benefits.

The project was an interesting scenario where Tecbeam joists have been selectively used in conjunction with other beam types can prove to achieve structural efficiency and cost savings. 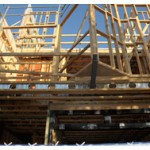 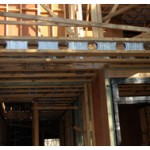 cecil_st_01s
BACK TO CASE STUDIES