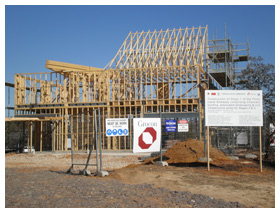 The new Chancellory Building for East Timor in Canberra, was completed at the end of 2008. Tecbeam joists were used by Grocon for the first floor structure.

This goodwill project was funded by donations raised within Australia, of both cash and in-kind contributions as a gift from the people of Australia, to the people of East Timor, in recognition of our shared history. It was an initiative of Rotary, Melbourne, and Leadership, Victoria. 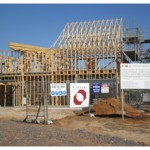 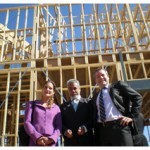 east_timor_constr02s
BACK TO CASE STUDIES